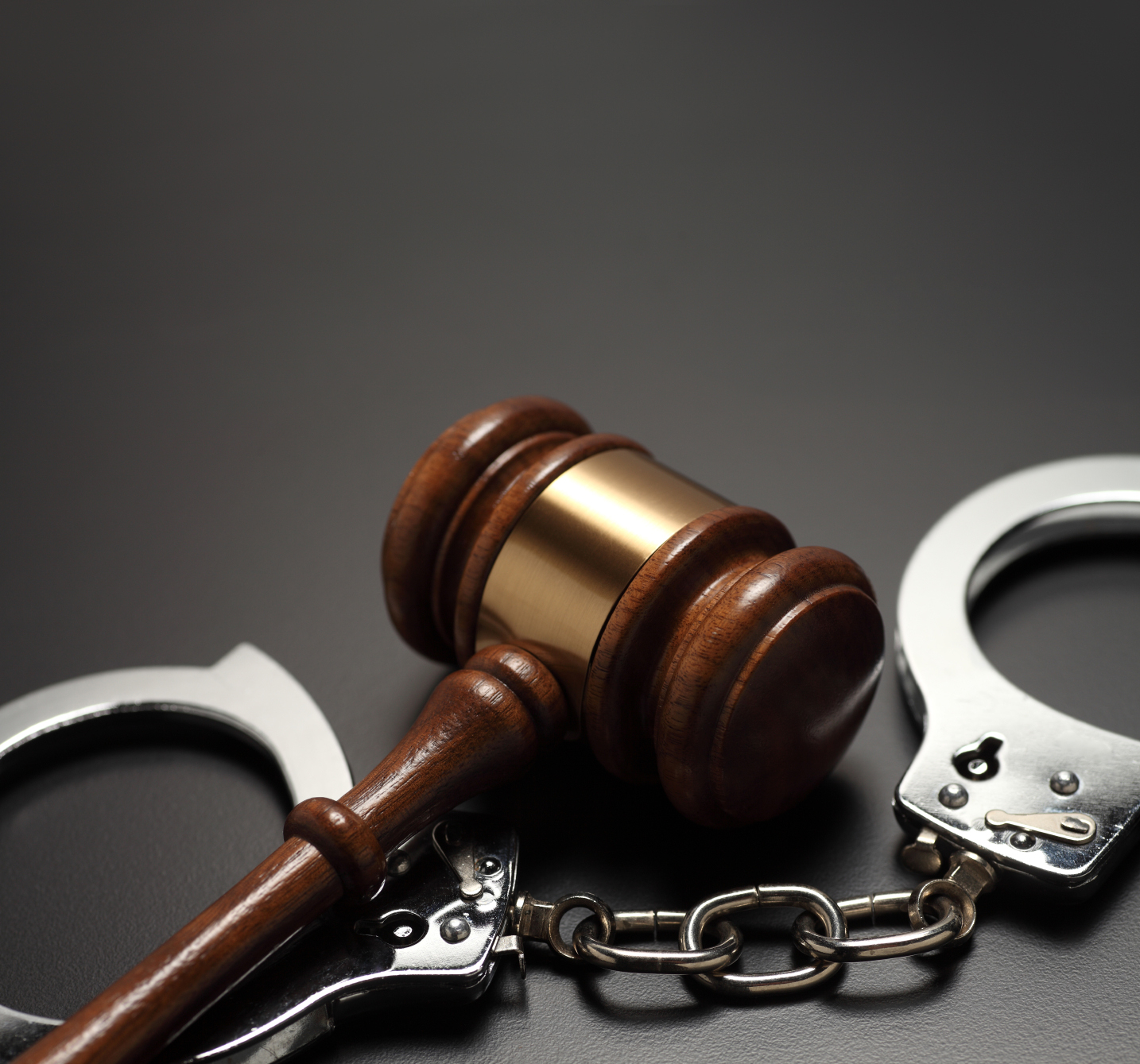 Colorado Criminal Law – Motion To Suppress Evidence – New 2015 Case Changes Burden of Proof – For over 30 years the burden of going forward in a Colorado criminal Motion to Suppress Evidence hearing was on the prosecution. With the announcement of a new case People vs Cunningham – that burden – in many Colorado criminal courtrooms – now sits with the Defendant and his or her lawyer.

Decided in later 2013 – People v. Cunningham – changed everything in Colorado’s Motion to Suppress. Here is an excerpt from the case:

As the moving party seeking suppression of the evidence, the defendant has the burden of alleging and showing that a search or seizure violated the defendant’s right to privacy under the Fourth Amendment. We hold that the trial court erred in assigning the initial burden of going forward to the prosecution and reverse the suppression order.

A Shift In The Burden Of Proof

After Cunningham, Colorado judges have begun to require defense lawyers to “carry” the initial burden on their motions to suppress evidence.

In the future – Colorado criminal defense lawyers will find themselves going first in support of their motions by calling the police witnesses and attacking their investigation as in violation of the defendant’s constitutional rights.

Meeting the initial burden of going forward – at least where the search and seizure involved a warrantless search – should be minimally difficult and after an initial showing of a the failure to seek a warrant – the burden should then be argued to shift to the prosecutor to establish that warrantless conduct on the part of the officers falls within one of the narrowly defined exceptions to the warrant requirement.

Most Colorado judge’s should permit the shift to consist of an offer of proof – or a stipulation with the prosecutor that the search and or seizure was – in fact – without a warrant. There is precedent in Colorado for the proposition that a trial court can properly permit the defendant to proceed with an offer of proof to meet the initial burden by establishing the lack of a lawfully obtained arrest or search warrant.

A Motion To Suppress Under The Fourth Amendment and Colorado Crim. P. 41 (e)

A motion to suppress under Colorado Rule of Criminal Procedure 41(e) – states the claim that the defendant’s Fourth Amendment rights have been violated. The motion must state with reasonable specificity the factual and legal basis for the violation of the Fourth Amendment’s right to privacy).

Cunningham stands for the proposition that whether a Fourth Amendment violation is made out – warrantless or with a warrant, under Crim. P. 41 – the party filing the motion bears the burden of “going forward” by showing that:

Noteworthy: Under Colorado Law The Trial Court Still Controls The “Order of Presentation”

While the initial burden of proof may be on the defendant in a motion to suppress, the Judge can still control the “order of presentation” of the evidence. The judge may change the order of proof in deciding the most expeditious method to proceed. The evidence introduced in Colorado Motions to Suppress varies greatly. It is based on documents, stipulations of the parties, agreed upon or contested issues and other matters unique to the individual case. On an individualized basis the evidence itself may change the order of the admission of the evidence and thereby impact and perhaps lighten the burden of proof placed on the defense by the Cunningham case.